Cut out sleeve.
Picture disc.
The LP itself indicated as "Made in Germany"

This LP is dedicated to Daniel "Raveman" Rizby, RIP. 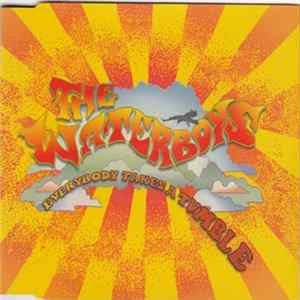 The Waterboys - Everybody Takes A Tumble SK 1 - A Tribute To Derrick