This was reissued with the same catalog# as the original,
however there are some subtle differences to note.

1. The "Artists Name" appears in larger & thicker lettering than the "Song Title".
2. It has a solid centre with no cut-outs.
3. Manufactured In The UK appears around the outer circle,
On the original it appears as Made In Gt. Britain at the top of the label.
4. E.M.I. Records Limited is missing from the bottom of the label.
5. Lists Producers full names (instead of just their surnames). Trevor Wiggan, Jimmy Mack & The Tropics - Strange Feeling / Never Gonna Give You Up

Al Williams , Jimmy Mack - I Am Nothing/My World Is On Fire 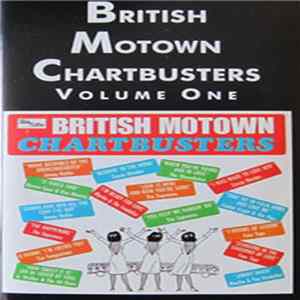 Martha And The Vandellas - Live!